FOR the third week running, atrocious weather during the week saw grass pitches virtually ruled out of play but thanks to plenty of imagination and initiative by league officials and club management, over half the scheduled games took place on a very rare date for L&C soccer of February 29.

The main emphasis was on catch-up in domestic cup competitions and the top game of the day in the Rhodes Cup was played on the excellent pitch at Dean Trust between Division One rivals Manchester Polonia and Signol Old Boys. 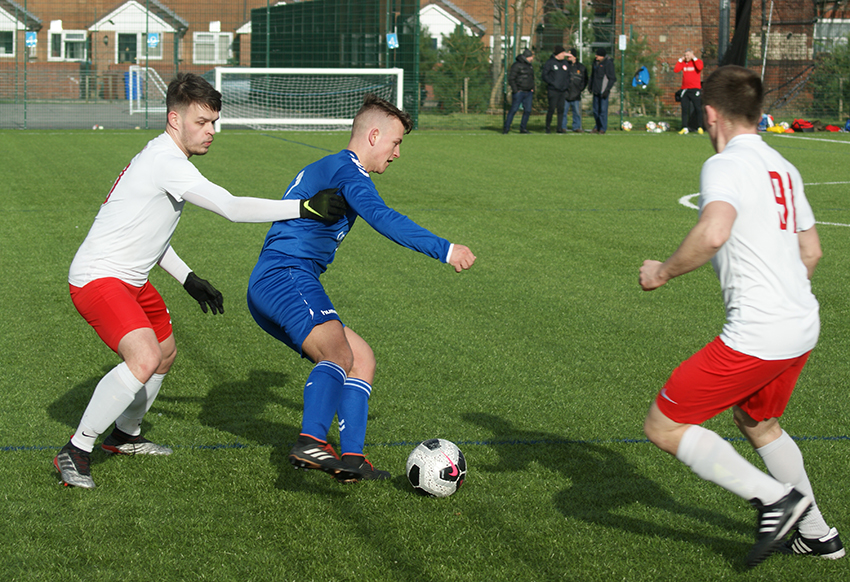 An even first half ended goalless but then Signol upped the ante with goals from Charlie McDonald and a Scott Norris penalty putting them in control.

Norris added a neat second to make it 3-0 and although Polonia came back with a consolation it was not enough to stop the Old Boys progressing through to the last eight.

There they will take on runaway Premier Division leaders Whalley Range.

There were three Wray Cup ties and North Walkden kept up their hopes of a league and cup treble as they maintained their recent hot scoring streak with a 9-3 cruise at Oldham Vics to become the first team through to the semi-finals of the Wray Cup.

North are also in the quarter-finals of the Rhodes Cup as well looking in a good place to lift the Division Two title in what promises to be a hectic last lap to their first season in the league.

There was a much closer game between Abacus Media reserves and Denton Town reserves which ended locked at 1-1 with Abacus winning a tense and lengthy penalty shoot-out by 7-6.

There were also three games in the Whitehead Cup with the biggest win being posted by Division B leaders Parrs Wood Celtic who had few problems in accounting for Mellor thirds by 6-1.

They will take on Salford Storm in the semi-finals who enjoyed a comfortable 4-1 win over Bury Ams reserves.

The other game saw Moston Brook reserves win a close encounter with AFC Stockport by the odd goal in five to book their semi-final slot against Chadderton Cott reserves.

Just one game in the Hellawell Shield  and Moston Brook thirds made it through to the semi-final in a dramatic game with Irlam Tiger Rangers where they await the winners of the Altrincham Hale v Hillgate match.

It went to the wire of a penalty shoot-out after a 3-3 normal time draw with Brook winning the shoot-out by 4-3.

Premier Division action had just two games and Milton, who play their postponed Lancashire Amateur Cup semi-final this week lost out 5-3 in an entertaining game with Dom Doyle by 5-3 to keep Dom Doyle in third spot ahead of Waterloo who beat South Manchester 5-2.

The key game in division One saw AFC Oldham go to the top of the table as they kept up their unbeaten record with a big 8-2 win over lowly Old Stretfordians and move a point ahead of local non-playing rivals Radclyffe.

Irlam Tigers were also in hot form with a 6-0 win at Moston Brook.

There were no games played in Division Two and in Division Three Chadderton Cott extended their lead at the top to six points after a close 6-4 win at Salford Vics reserves.

The other game in the division also produced ten goals shared by second-placed Signol Athletic and Elton Lib Hargreaves.

Just one game in Division A but it produced a big shock as Trafford United reserves upset the title hopes of Old Strets Reserves with a 3-1 victory.

The top two teams in Division B were in cup action and AFC Oldham thirds closed the gap on them with a hard-earned 2-1 win over Old Strets thirds.

It was another close affair in the local derby between Heaton Mersey and Spurley Hey reserves with Hey edging a 4-3 win. 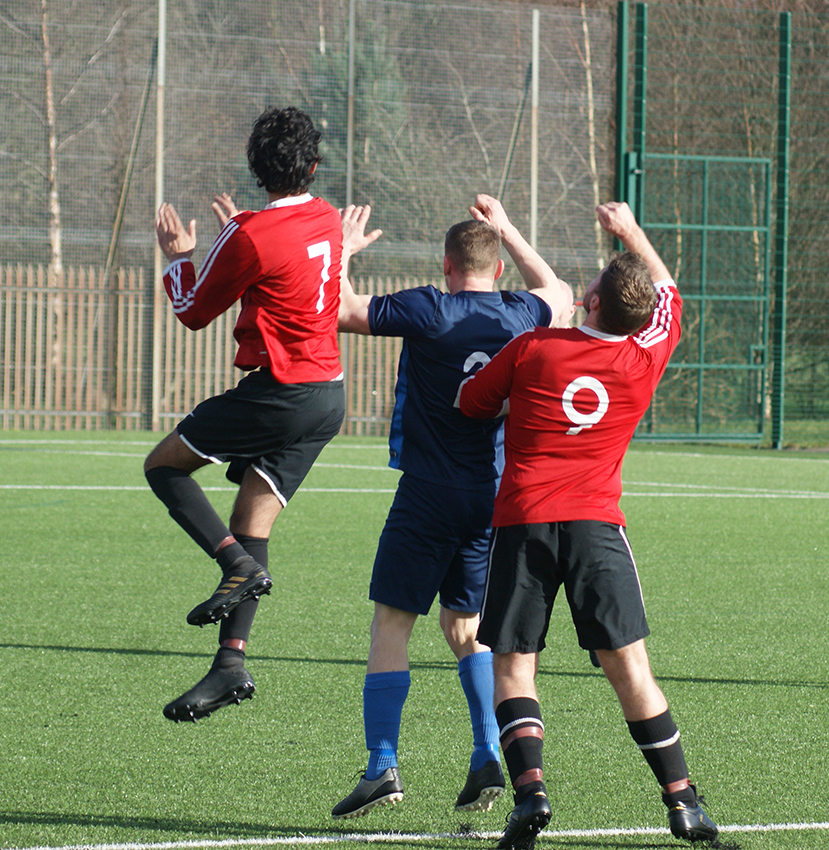 Just one goal at Govan Athletic A as they hosted AFC Stockport Warriors with the Warriors grabbing the honours.