Champions battle back for a point

THERE were  only a limited number of games played in the Premier division and division one due to the bank holiday weekend and travellers causing High Lane’s fixture at Torkington Park to be called off due to pitch damage.

But the two games played in the top flight had plenty of thrills and spills with reigning champions Rochdalians hosting Whalley Range. Range stormed into a deserved 3-1 lead thanks to a hat-trick from Reece Jones but then Rochdalians showed their desire to retain their title as they battled back well as Range tired to earn a valuable point in a 3-3 deadlock in an excellent game..

Salford Vics entertained South Manchester with both teams showing plenty of young talent and playing some very slick football. Jonathan Hayes gave Vics the lead with a clinical finish only for Keiffer Greig getting South on level terms  after a great team move. Jordan Spiers restored the Vics lead capitalising on a defensive mistake and Josh Lawman looked to have put Vics in command making it 3-1 at the break. But South kept their nerve and reduced the arrears in the second half  to keep Vics in a tense mode before winning 3-2.

In division one new boys Radclyffe showed that they will enjoy life at this level after a comfortable 7-1 win hosting Bury Ams.

Few problems for AFC Oldham at Curzon Ashton as they cruised to a 6-2 win over Old Ashtonians.

The other game was a much closer affair as Green was the colour for Chorltonians as they entertained Signol Old Boys. Chorlts hotshot Aaron Rodger showed his customary predatory skills with a double before the break with Asa Melville replying for Signol before the break. There was a game-changing moment early in the second half as Chorlts conceded a penalty and were given a red card to reduce them to ten men.

But Chorlts keeper Dan Green pulled of a superb save from the spot kick followed by more smart saves as Signol looked to exploit their one-man advantage. 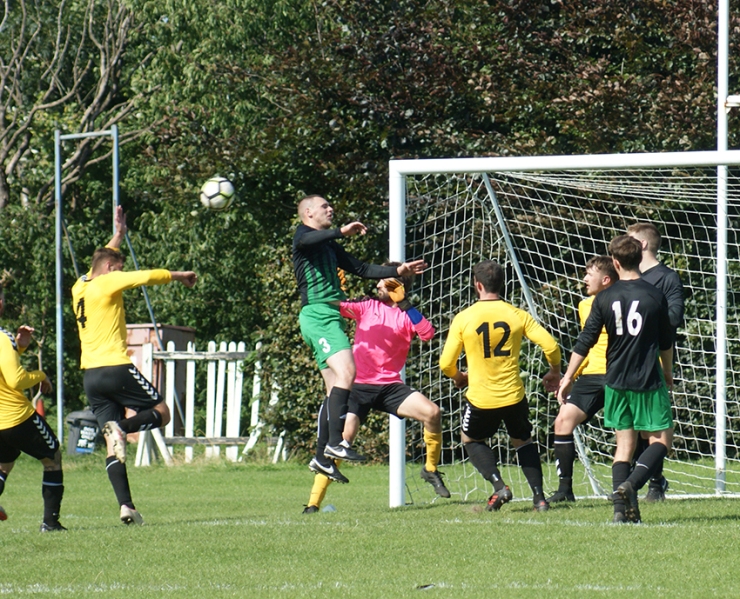 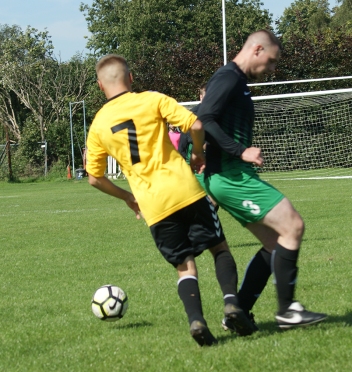 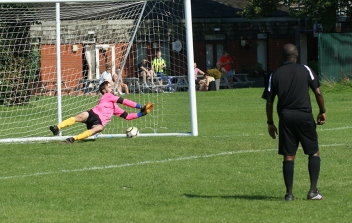 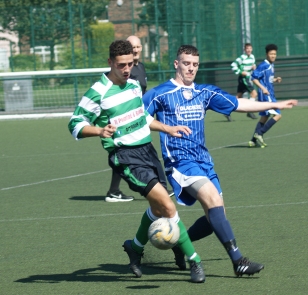 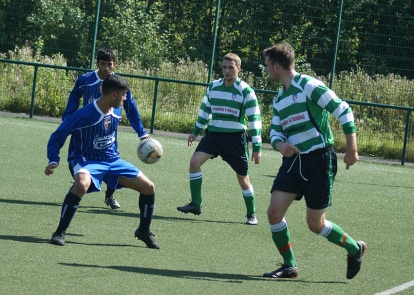 Their hopes were hit as Aaron Rodger completed his hat-trick before Harry Brown gave Signol hopes of a point with a strike on 65 minutes.

But their hopes were dashed as Ayron Beaumont restored the two-goal advantage for Chorlts on 86 minutes to give his team a well-deserved three points.