FOR the first time this season the league, along with many others, suffered a major interruption to their programme due to effects of snow and frost.

Even some artificial surfaces were affected leaving just a handful of game played but they all had an important effect on the exciting build-up to what looks like a fascinating finish to the season in the race for league titles and cup glory. Fortunately the league is generally up to date with most of its fixtures and hopefully there will be no more days like this in the rest of the season.

It was intended to be a catch-up day in the Rhodes and Wray Cup competitions but the only game played saw Parrs Wood Celtic build up to their hopes of a league and cup treble. Celtic are already through to the latter stages of the Manchester Amateur Cup and hot on the heels of division one leaders Dom Doyle. They took on division three leaders Dukinfield Athletic in the Rhodes Cup and kept up their free-scoring with an emphatic 4-0 victory. Starring for Celtic was striker Pat Davin with a hat-trick backed by a single from Aaron Minshull. This takes them into the last eight where they will look to book a semi-final spot in a local quarter-final derby against the winners of the Chorltonians v Whalley Range tie.

There was also a top game in the Premier division at Salford Vics as their in-form team took on High Lane who are also on a charge chasing down the top two Rochdalians and Whalley Range. It was a very even contest with excellent football from both sides with early pressure from High Lane seeing them take the lead with a goal from predatory striker Aaron Dyer. Vics responded well and levelled before the break with a neat finish from Ruben Rose. The second half was again very close and either side could have claimed victory but two goals from High Lane gave them victory and very close contact with the top two while Vics remain firmly in the hunt.

The next league action came in division two where an emphatic 4-1 win for Manchester Polonia, in sunny Salford, over Chorltonians seconds took them two points clear of previous leaders Newton but Newton have three vital games in hand over Polonia.

In Division A Chadderton Cott kept up their unbeaten record with an outstanding 7-1 win over Unicorn Athletic. The win sees Cott close the gap on long-time leaders Elton Lib Hargreaves to seven points with Cott having two games in hand. A second game in in the division was at Curzon Ashton’s fine new 4G pitch saw  a close and enjoyable game end deadlocked at 2-2 between AFC Oldham seconds and Trafford United seconds. After several near misses AFC took the lead with a clinical strike from Crawford Nuttall to lead 1-0 at the break. AFC added another in the second half but Tom Swinscoe and Leon Kenny, with his first goal in 15 years at the club, earned United a point.

The other game played in division C produced a shock for leaders Deans as they lost their 100 per cent record being held to a 1-1 draw by Govan Athletic. Deans still have a healthy four point lead at the top of the table and a vital two games in hand over Old Stretfordians seconds.

There was good news for two of our clubs with Dom Doyle’s achievements being recognised in the Manchester Evening News with an article by the Greater Manchester Moving Charity featuring their award as the Greater Manchester Club of the Year Award at the Greater Manchester Sports awards in 2018. The article gives a moving account of the club being formed in 2015 with no money, a second-hand kit and three footballs in memory of Dominic Doyle. He was a popular, talented and hard-working footballer who was only 21 when he was murdered in Denton while trying to protect his friend from a knife-wielding gang in 2015. Dom Doyle FC was formed with a view that their club wasn’t just going to be about football. It was going to bring people together and create a community. It would create a family of people from a variety of backgrounds and professions who share the same vision, play good football in the spirit of the game, keep Dominic’s memory alive and raise awareness of knife crime.

Three years later and they now have four teams playing in different leagues and won three cups last year and were very successful with the team who play in the L and C and are short odds to rise to the Premier division next season. Off the pitch they have been just as successful by creating a community at the club, allowing community groups to use their venue by renovating a derelict clubhouse and they have also supported a number of fundraisers with kit or transport – they have been true to the vision when setting up the club.

Good news also for Bedians who share their facility with Parrs Wood Celtic. Bedians FC are proud members of the league where they have won many trophies over the years.

The club are based at the excellent Bedians Sports Fields in East Didsbury along with Bedians RUFC and Oisins Gaelic Football.

The Bedians soccer team are rebuilding in Division Two and enjoying a good season with results improving week on week. They are managed by Rob O’Connor, who successfully managed the L and C inter League team for several years and he is delighted by the new kit tops the team have been provided with by an anonymous contributor which are very smart and attractive.

Rob said: “We are getting excellent numbers turning up for training each week at a fine indoor facility.” 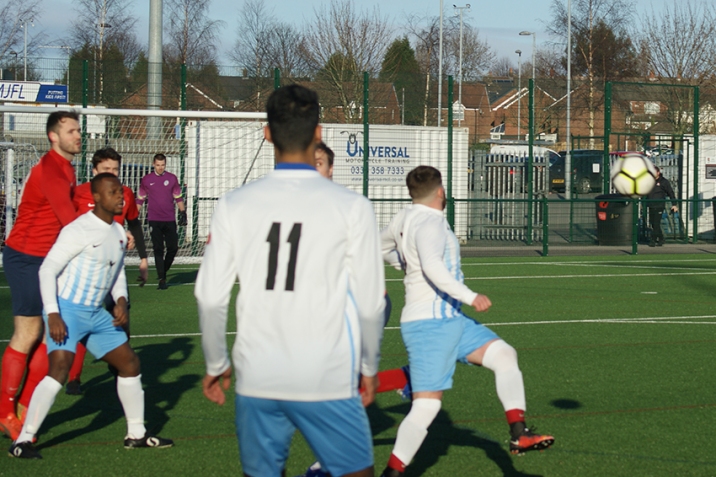 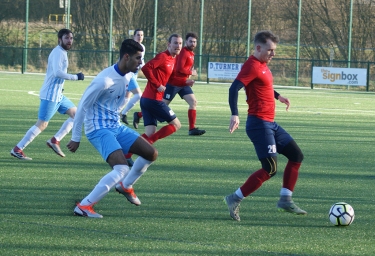 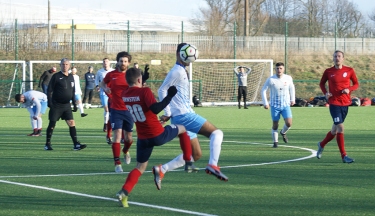 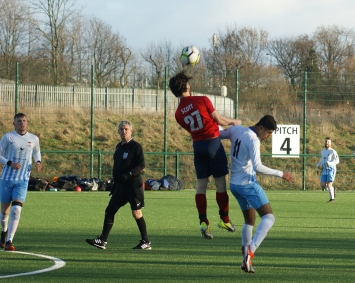 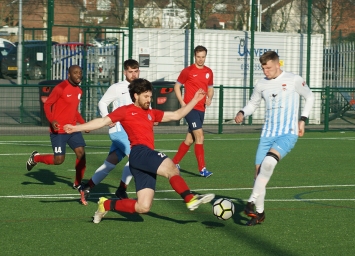 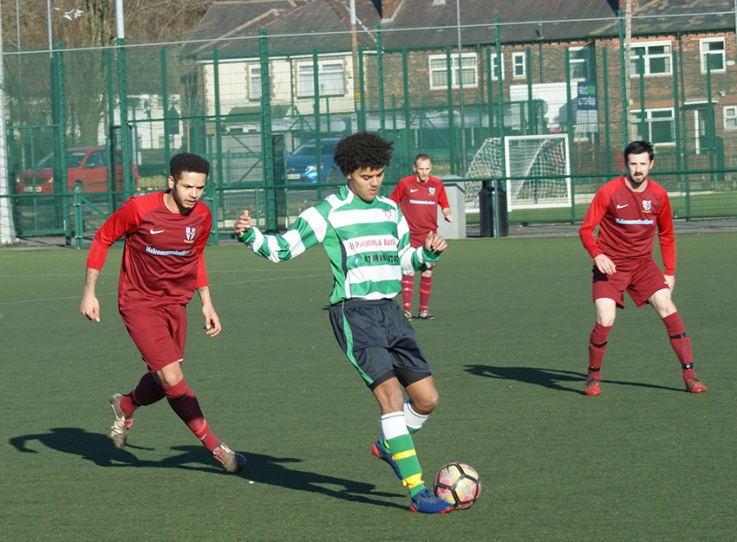 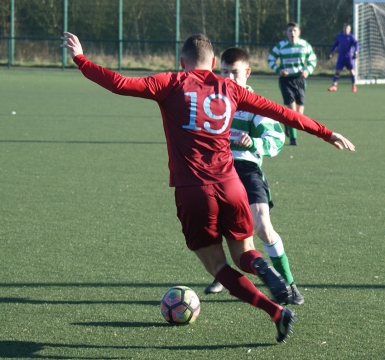 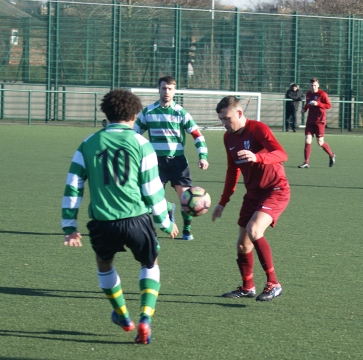 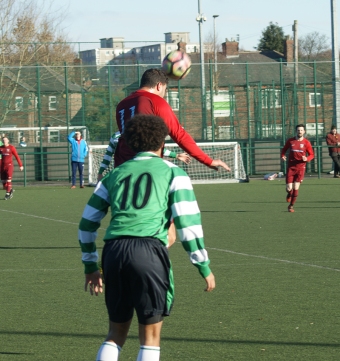